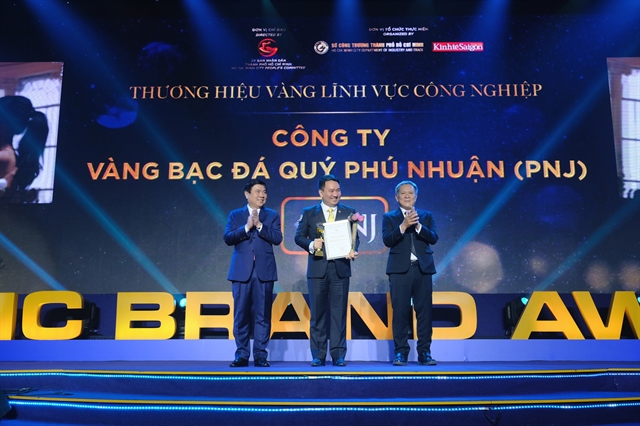 HCM CITY — Phú Nhuận Jewelry Joint Stock Company maintained its growth momentum last year amid a strong decline of the domestic jewelry market in general, with its revenue reaching VNĐ17.511 trillion (US$759.4 million), a year-on-year increase of 3 per cent, and surpassing 21 per cent of the target set for last year.

Its revenue from the retail segment and from gold bar sales went up by 10.2 per cent and 11 per cent, respectively, compared to 2019.

Last week, PNJ was one of 30 enterprises to receive the HCM City Brand Award from the municipal People’s Committee for outstanding achievements in building and developing brands for products and services.

According to Forbes Vietnam, PNJ’s brand value in 2020 reached $94.1 million, an increase of $15.5 million compared to the 2019 review period, up three grades to 21. It continued to maintain its No. 1 position in the personal consumer goods industry. — VNS

Exporters to identify risks of trade defence measures in the US